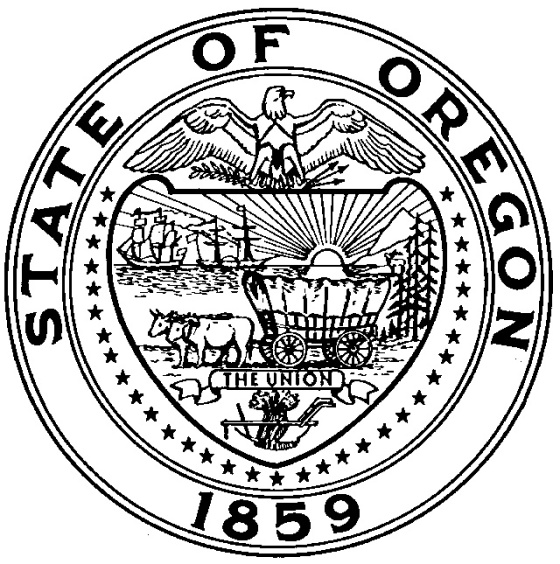 In a fascinating turn of events, rainy Oregon is embracing sunlight online after a scandal that led to the resignation of its governor. After governor Kate Brown was sworn in as the 38th governor of the state of Oregon, replacing fellow Democrat John Kitzhaber, her administration chose to try to restore public trust by not only posting public records requests online but including the authors, status and a downloadable link to the records themselves, once fulfilled. The records only go back to January 15th, 2015, with a note that requests made prior to that date are “still being processed.”

The City of Oakland’s public records system, built by Code for America, does the same thing but this appears to set a new bar for state government that’s unmatched in the United States of America. As has been reported elsewhere, exemptions to Oregon’s public records laws mean that this website will be no panacea, but it looks like progress from 3000 miles away in snowy Cambridge.

Day 1 in the books. It was an honor to be surrounded by family as I became OR's Governor. Together we move forward. pic.twitter.com/NnprrUkKBX

As Kirk Johnson reported for the New York Times, Brown’s record includes open government work while she was a state legislator, where, as Senate Majority Leader, she worked to reform Oregon’s ethics law and helped to enact legislation that created an online campaign finance database.

“…throughout my 24 years in public service, I have also sought to promote transparency and trust in government, working to build confidence that our public dollars are spent wisely,” she said, in her inaugural speech.

Later in her remarks, Governor Brown said that “we must seize this moment to work across party lines to restore the public’s trust. That means passing meaningful legislation that strengthens the capacity and independence of the Government Ethics Commission. We also must strengthen laws to ensure timely release of public documents.”

On that count, it’s notable that two of the records requests that have been posted for download involve Cynthia Hayes, the fiancee of former Governor Kitzhaber who was at the center of the scandals that led to his resignation. One comes from Margaret Olney, who is quite likely the same Margaret Olney who served in Oregon’s Department of Justice. The other requester was Alejandra Lazo, who co-authored a Wall Street Journal article on former Governor Kitzhaber’s resignation. In an interesting sidenote, the records for both responses were uploaded to Dropbox.

If you know of another state that meet or exceeds this standard for digital transparency, or have experience or feedback regarding the quality or importance of the public records posted by Oregon, please let us know in a comment.

Emily Shaw, the national policy manager at the Sunlight Foundation, said on Twitter that she has not seen any other state’s public records system exceed this standard of transparency.

3 thoughts on “In the wake of scandal, the State of Oregon seeks to restore trust through publishing public records”