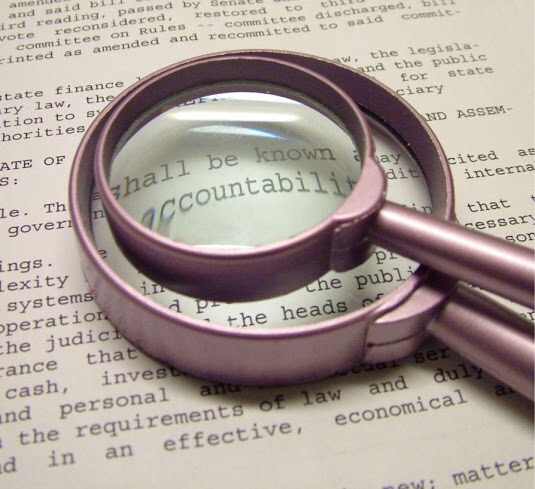 In a win for democracy & open government, the Federal Election Commission has signed a contract with Captricity to convert paper campaign contribution disclosure filings by U.S. Senators into data.

Alert readers may recall my story on the startup two years ago, when they launched a better way of converting forms into data using Amazon Mechanical Turk, machine learning, and an innovative use of crowdsourcing.

More recently, they were involved in the OpenFDA project.

Update: Derek Willis, one of the best data-driven campaign finance reporters around, did not agree with the headline of this post:

@epluribusunum i'm sorry, Alex, but this does literally nothing to bring the Senate into the 21st Century. It helps the FEC at the margins.

We’ll have to choose to disagree on this count. Converting these paper records has the potential to put more pressure on Senators to upgrade from paper disclosures and to demonstrate the value of digitizing campaign finance data, in terms of more access to insights, analysis and increased velocity of analyses.

It’s true that the Senate itself hasn’t been magically upgraded, reformed or shifted, but in my view making this aspect of funding more open will lead to more media and members of the public becoming aware and understanding how money is being spent, by whom, and given to whom, which could in turn create more accountability.

I don’t expect this kind of transparency to disinfect the Senate, per se, but it could lead to some discomfort as data-driven bleach seeps into some cracks. 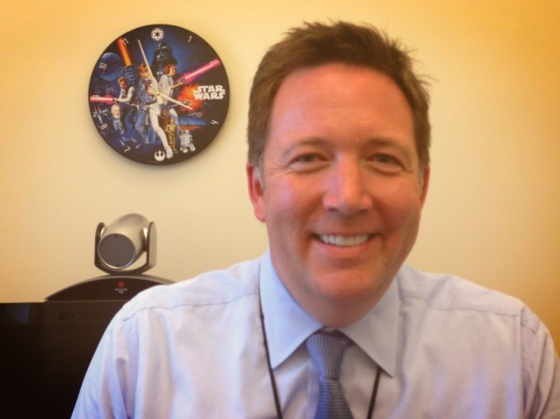 “When taking the job of U.S. chief information officer, my goal was to help move federal IT forward into the 21st Century and to bring technology and innovation to bear to improve IT effectiveness and efficiency. I am proud of the work and the legacy we will leave behind, from launching PortfolioStat to drive a new approach to IT management, the government’s landmark open data policy to drive economic value, the work we did to shape the mobile ecosystem and cloud computing, and the culmination of our work in the launch of the new Digital Service, we have made incredible strides that will benefit Americans today and into the future,” VanRoekel said in a statement. “So it is with that same spirit of bringing innovation and technology to bear to solve our most difficult problems, that I am excited to join USAID’s leadership to help stop the Ebola outbreak. Technology is not the solution to this extremely difficult task but it will be a part of the solution and I look forward to partnering with our federal agencies, non-profit organizations and private sector tech communities to help accelerate this effort.”

Here’s the part of what I told Krigsman that ended up being published, with added hyperlinks for context:

As US CIO, Steven VanRoekel was a champion of many initiatives that improved how technology supports the mission of the United States government. He launched an ambitious digital government strategy that moved further towards making open data the default in government, the launch of the U.S. Digital Service, 18F, and the successful Presidential Innovation Fellows program, and improved management of some $80 billion dollars in annual federal technology spending through PortfolioStat.

As was true for his predecessor, he was unable to create fundamental changes in the system he inherited. Individual agencies still have accountability for how money is spent and how projects are managed. The nation continues to see too many government IT projects that are over-budget, don’t work well, and use contractors with a core competency in getting contracts rather than building what is needed.

The U.S. has been unable or unwilling to reorganize and fundamentally reform how the federal government supports its missions using technology, including its relationship to incumbent vendors who fall short of efficient delivery using cutting-edge tech. The 113th Congress has had opportunities to craft legislative vehicles to improve procurement and the power of agency CIOs but has yet to pass FITARA or RFP-IT. In addition, too many projects still look like traditional enterprise software rather than consumer-facing tools, so we have a long way to go to achieve the objectives of the digital playbook VanRoekel introduced.

There are great projects, public servants and pockets of innovation through the federal government, but culture, hiring, procurement, and human resources remain serious barriers that continue to result in IT failures. The next U.S. CIO must be a leader in all respects, leading by example, inspiring, and having political skill. It’s a difficult job and one for which it is hard to attract world-class talent.

We need a fundamental shift in the system rather than significant tweaks, in areas such as open source and using the new Digital Service as a tool to drive change. The next US CIO must have experience managing multi-billion dollar budgets and be willing to pull the plug on wasteful or mismanaged projects that serve the needs of three years ago, not the future. 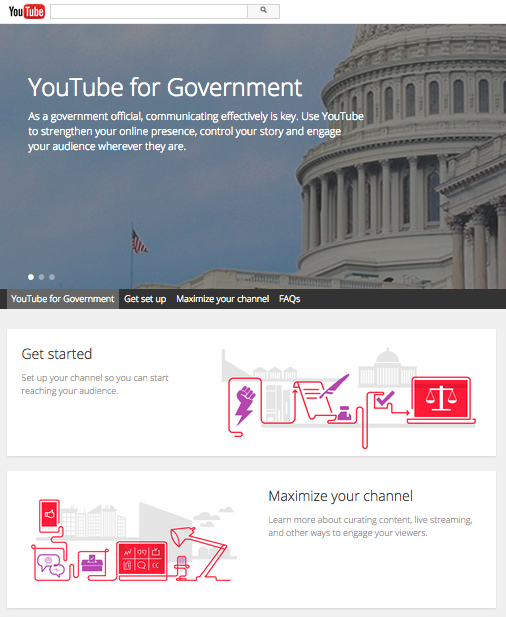 Google launched a “Google for Government” guide today, positioning it as a “a one-stop shop where government officials can learn how to get the most out of YouTube as a communication tool.” In a post on the Google Politics blog, Brandon Feldman recounts the use of YouTube by government, linking to examples from State of the Union, legislative hearings, explainer videos and Hangouts and asserting that “YouTube has become an important platform where citizens engage with their governments and elected officials.”

Putting aside the question of whether there’s two-way engagement going on or not in the comment sections on political videos on YouTube, which have been historically among the most toxic online, the guide will be useful to anyone looking for best practices on livestreaming or setting up a channel, playlists and other features.  As I’ve found, it’s quite easy to livestream a Hangout, save the recording to YouTube and share it afterwards.

The guide does include a section on “engaging your community” through Google Hangouts, a venue that I still believe has tremendous potential for Presidents and other elected leaders to receive real questions from citizens, escaping the bubble of media and access journalism.

Here’s hoping more representatives use this new technology to listen to their constituents, not just use it as a cheaper way to broadcast their speeches. That’s the wish Google Feldman expressed: “If you’re a government official, whether you are looking for an answer to a quick question or need a full training on YouTube best practices, we hope this resource will help you engage in a rich dialogue with your constituents and increase transparency within your community.”